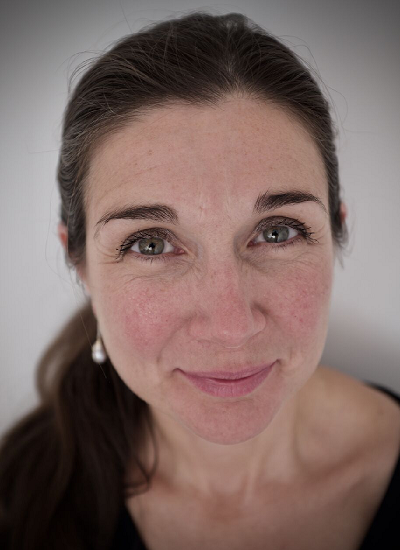 Kate grew up in Birchover in Derbyshire and was educated at St Elphin’s School, Uppingham School, and Balliol College, Oxford. She graduated from the Royal Scottish Academy of Music and Drama, where she studied singing with Patricia MacMahon, with an MMus in Music Performance.
Kate’s interest in singing began when she went to Uppingham School for sixth form and joined the school choir, directed by Ralph Allwood, at the same time starting singing lessons with Margaret Humphrey-Clark. Within 18 months of starting singing lessons, Kate had gained 140 marks for her Grade 8 singing. She went on to read music at Balliol College, Oxford, continuing her singing lessons with Maureen Lehane, and while at Balliol she was awarded the Jasper Ridley Prize in Music. Following this she studied with Julie Kennard in London until she gained a place at the RSAMD.
After graduating from the RSAMD, Kate studied privately in London with Russell Smythe and Esther Salaman. During this time she was selected to take part in the London Masterclasses in 2002 with Sarah Walker and also performed as a soloist in Gala Concerts in Bakewell as part of Bakewell Arts Festival, and at Buxton Opera House.
Since having her family, Kate has returned home to Derbyshire, and now works as a freelance singer and teacher, performing as soloist with a number of local choral societies.